10 Fascinating Christmas Celebrations Around the World

10 Fascinating Christmas Celebrations Around the World 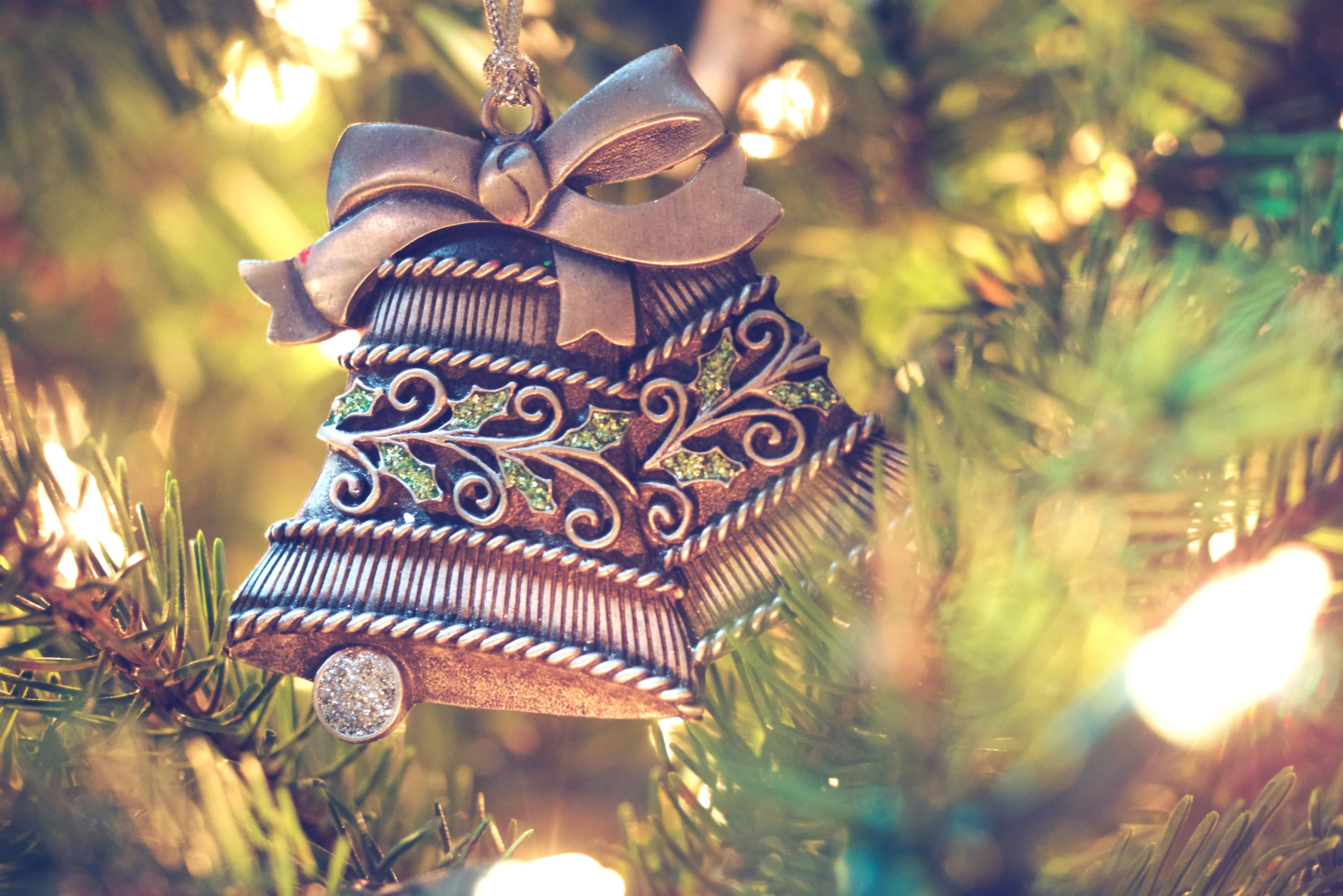 Of the Venezuelan population, nearly 85% identify as Christian.

In Caracas, the nation’s capital, townsfolk traditionally don a pair of rollerskates to attend the annual, midnight mass. Many roads face closures during this time to uphold the tradition and keep its participants safe.

Over 60% of the German population is Christian, while 30% identifies as nonreligious.

Instead of stockings, German children leave out their shoes on December 5th. Good children awake with delight to find sweet treats stuffed inside. Naughty children receive sticks instead.

In the Philippines, over 90% of the population identifies as Christian.

In the Philippines, the Christmas season launches with a friendly, competitive spirit. Locals compete against one another to design the most brilliant and captivating lantern display. Click here for a taste of the mesmerizing lights.

In the Gambia, nearly 90% of the population identifies as Muslim with less than 5% as Christian.

Masquerades play an essential role in Gambian culture, and Christmas time is no exception. Muslims and Christians alike join in celebrating the glittering “agugu.” The agugu marches through the town and locals toss money and candy in its way. In response to all the attention, the agugu dances.

In Iceland, around 90% of the population identifies as Christian.

Less than 2% of the Japanese population clings to Christian beliefs.

The small, Christian population in Japan results in a lack of Christmas traditions altogether. However, due to innovative marketing, many Japanese citizens celebrate Christmas over a family meal from Kentucky Fried Chicken (KFC).

Over 70% of the Canadian population is Christian, while nearly 20% identifies as nonreligious.

Canadian children write letters to Santa: North Pole, Canada HOHOHO. No postage required. The Canadian Post receives these notes with gladness and takes the time to reply to every one, keeping the Christmas magic alive.

Nearly 60% of the Swedish population identifies as Christian, while almost 40% is nonreligious.

Every Christmas season, the Swedes construct a straw goat over 40 feet tall. Since its start in the 1960s, the goal is to keep the goat displayed during the entire Advent season. However, townsfolk and tourists plot creative ways to burn it down.

Very few in Egypt celebrate Christmas as a religious holiday. Those who do honor the Holy Nativity Feast. During the 43 days leading up to Christmas, known as Coptic Christmas, participants fast from animal products, such as chicken, eggs, and milk. The fast ends with a celebratory feast with friends on the eve of January 7.

10. Day of the Little Candles, Colombia

In Colombia, nearly 95% of the population identifies as Christian.

Locals annually celebrate the Day of Little Candles, or Dia de las Velitas, for a single night. On the eve of December 8, Colombians honor the Immaculate Conception and the Virgin Mary by lighting candles and paper lanterns throughout homes, streets, balconies, and public parks in a remarkable display.

Which of these Christmas celebrations around the world would you want to experience?

Planning to do some mission work around the holidays? We offer exclusive mission airfare just for you!

**Stats on the religious population of different countries came from Operation World, the definitive prayer guide to every nation. 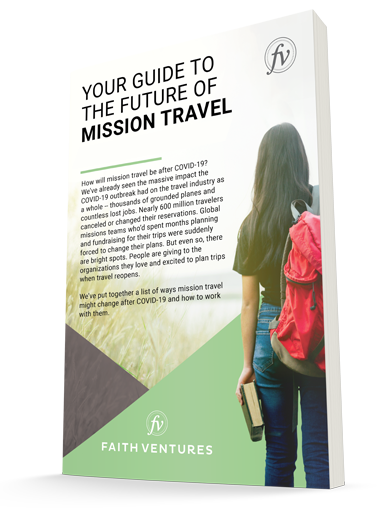