If you or your child is involved in youth ministry, going on a mission trip will probably be one of the hallmark experiences of the high school youth group experience. We’re taking some time to think through high school mission trips in the next couple of weeks here on the Faith Ventures blog.

First up, to get a student perspective, we picked the brain of Cacey Betzler, a 20-something graphic designer living in the Twin Cities. Very involved in her church youth group, Cacey went on a two-week mission trip to Belize the summer before her senior year of high school. Her team facilitated Vacation Bible school programs for children in Punta Gorda and three surrounding villages. They also partnered with missionaries in the area to work on service projects in support of the ongoing ministry.

Looking back, Cacey reflects on the joys and struggles she experienced in Belize. 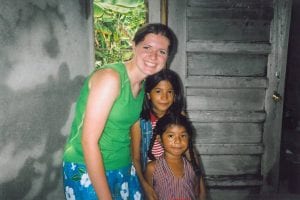 1. Tell us about your motivation for going on the mission trip at the time.

At the time, it seemed like such a fun trip— all of my youth group friends were going and I had never been out of the country before. Having traveled stateside for mission trips before, I knew that I would be serving and likely be doing things outside my comfort zone as well. I think I told myself I was primarily driven by a motivation to spread the gospel to people in another part of the world (something I would indeed be doing), but the excitement of traveling with my peers to a new place was honestly probably the biggest draw for me at the time. 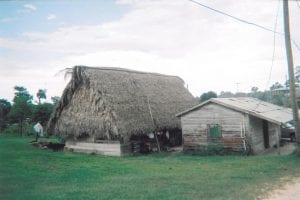 2. How did you prepare for what you would encounter on the trip?

We had training meetings for a few hours once a week for a couple months leading up to the trip. I think I was adequately prepared for the work we would be doing, but not necessarily for the cultural differences we would encounter. The extent of our cultural awareness was that long skirts would be more appropriate attire than shorts. We were very prepared to share duties for the Bible school and had the necessary supplies. We had also done quite a bit of team-building so we could serve well as a group.

3. How did you see God working on the field?

The children we worked with were so delighted we were there, so happy to have visitors and attention. We showed them love and I think many of them have memories of our visit. I hope they connect the feeling of love with the conversations we had with them about God’s love for them and Jesus’ forgiveness. The foreign missionaries and local pastors were grateful to have our support and encouragement, even though we were there for just a short time. We were the first team from my church (the church I attended in high school) to go to that area in Belize. My church still continues the relationships we started with the missionaries and pastors and has sent teams, money, and supplies several times since my trip. 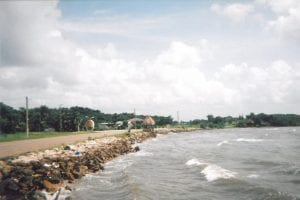 4. Share a specific memory or interaction with a person that impacted you.

There was a small church in Punta Gorda that we partnered with while we were in Belize, and we held one of the Bible schools at their church building. The building itself was about the size of a 3-car garage and was constructed out of cement bricks. There were window openings and a doorway, but the building was open-air without any window panes or a hung door. The Pastor and his wife and children lived next to the church in a very small house. One afternoon, after Bible school was finished for the day, the pastor’s wife invited us out to her yard. With so much pride on her face, she offered us tamales and juice she had made. There was enough food on the little card table outside her house to feed her family for two weeks, and she offered all of that food to us. She and her husband were so generous with what little they had. It impacted all of us on the team greatly and I have thought about it many times since. I remember feeling like I really had to show my gratitude, but, looking back, I don’t think they would have felt offended if we hadn’t shown gratitude. They were such kind people and they were sharing what they had with us freely without any expectation of receiving praise in return.

5. Looking back, is there anything about the trip you think you’d have a different perspective on now?

My motivation for going is a little embarrassing to admit now, but I have some grace for my former self since was only beginning to gain a perspective of the world that was larger than my little corner. As far as my experiences on the trip, I was a little overwhelmed and unprepared for the poverty or simple living I saw in some villages where we spent our time.

The most impacting and emotional memory I have of the trip is talking with locals about the future of the girls I met in the VBS program. Most would have an arranged marriage at the age of 13-15 to a much older man and be expected to provide children and take care of the household from then on. Many of the girls had already been promised to someone and were only in school in the meantime until they came of age. The limited options of those girls who seemed so optimistic and new to the world really broke my heart. I felt so much sadness for these girls and confusion about their culture; it made me think about the contrast between their lives and the opportunities ahead of my then 13-year-old sister. I think it really changed the way I looked at the world and my place in it. I felt very blessed to have the opportunities and freedom that I did, but also very sad that many women don’t have those opportunities. 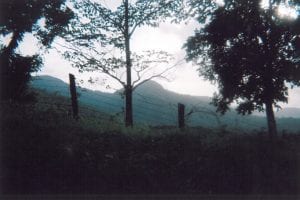 6. Describe your feelings after returning home. How did you process your experience? What were your joys and struggles?

It was so impactful to see the beauty of another part of the world and to realize that the world is so much larger than my hometown. I loved getting my photos from the trip printed and the faces of the children we had become so attached to in just two weeks. The relationships we formed and the interactions I had with people on the trip are such wonderful memories. It was such a blessing to see that friendships could be formed so quickly with people I had little in common with. It gave me more boldness when I returned home.

I had been a little shocked at the living conditions on the trip and it was such a contrast to come home to people spending and wasting so frivolously. I was frustrated with the materialism around me when I returned home, and it was difficult for me to adjust to the fast-paced, achievement-focused culture after being in a slow-paced relationship-focused culture for just two weeks. I felt like my culture was “wrong” and it took me a while to adjust back to a healthy way of looking at my home in the context of the world. 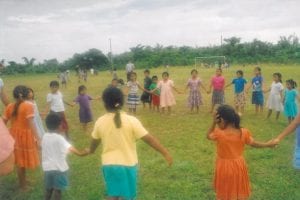 7. Did the mission trip inspire the way you chose to serve in your home community?

After going on the mission trip, I was more open to being friendly to people who I didn’t have a lot in common with. I left for college about a year after the mission trip, and I think the perspective and boldness I gained on the mission trip helped me in the transition to live away from home and to consider my own contribution to the world independent from my parents.

8. In general, based on your experience, what would you say is the benefit of going on mission trips as a teenager? Are there any dangers?

I think one of the greatest benefits of going on mission trips as a teenager is seeing and participating in life in another part of the world. I think serving others in an unfamiliar place could shake the most selfish and immature teenagers into a better, more mature understanding of the world they live in. My teenage years were just the beginning of developing my personal beliefs and values and thinking about what my life would look like. I’m confident that the mission trips I served on were very influential in that development. 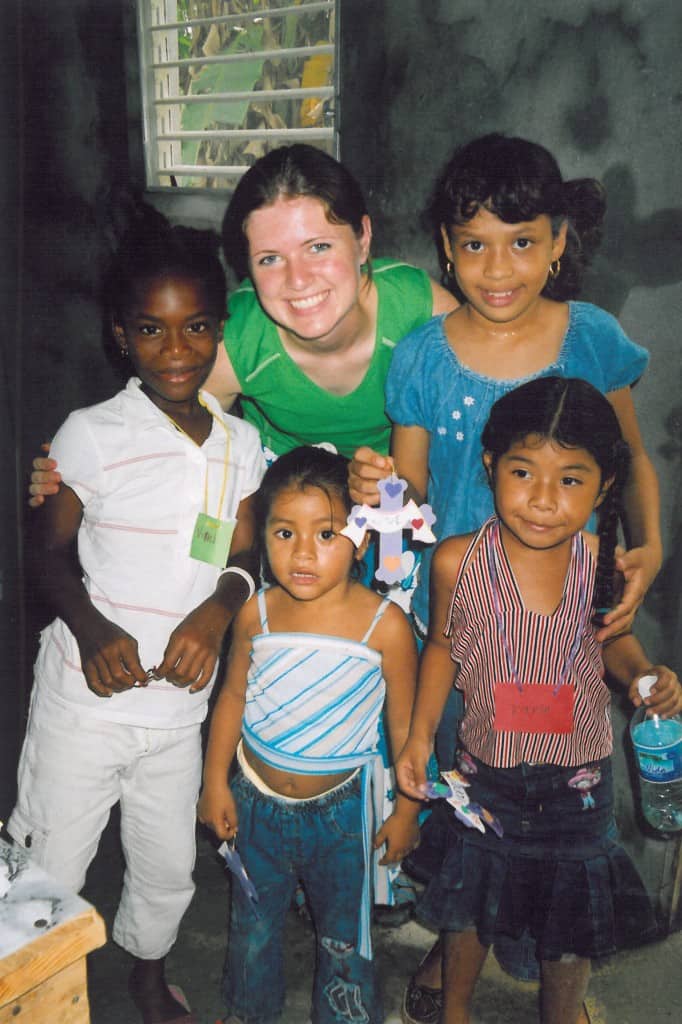 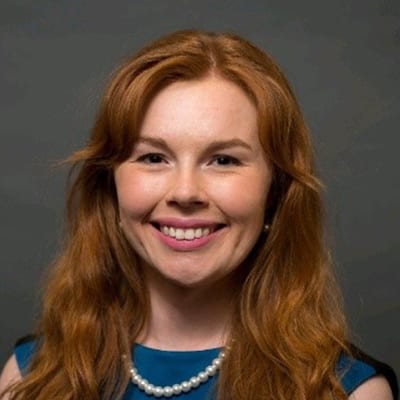